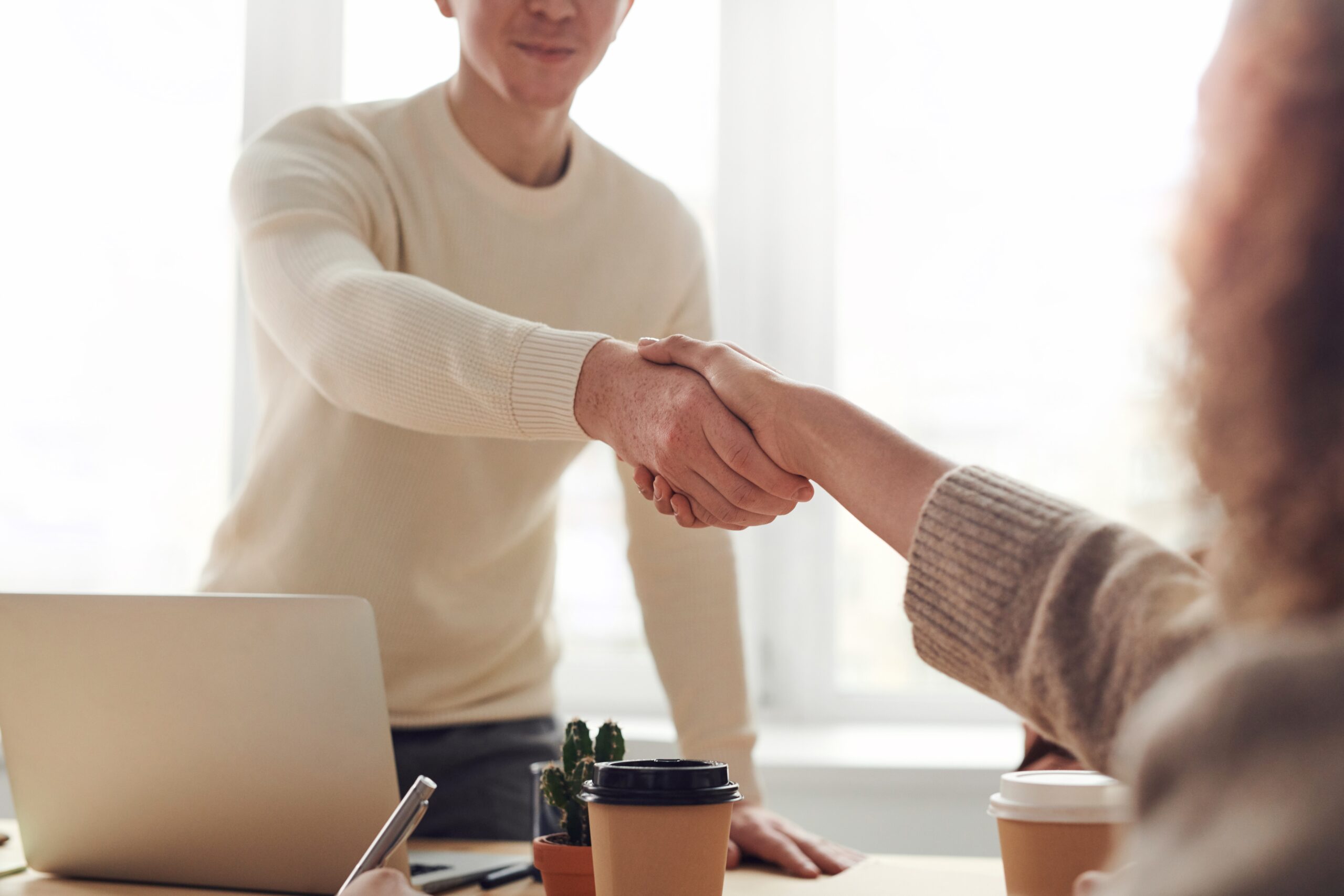 Can being bilingual or multilingual help you find a job? What kind of jobs are out there this particular skill? Because the world is now such a multicultural place, knowing more than one language has become a high priority skill sought after by employers in every type of industry. Even if your primary job is not related to you being bilingual, this skill will eventually be needed in some capacity and you will be the person they turn to.

In the United States, there have always been people moving here from other countries and speaking different languages. It is still like that today, and there continues to be a growing need for interpreters and translators. People with these skills can be found working in courthouses, corporations, hospitals, government institutions, universities, and schools, and the work can be done full or part-time either in a self-employment situation or as an employee working for others.

According to the US Bureau of Labor Statistics, the current median pay for a translator or interpreter is nearly $25 per hour or $52,000 a year. This job often requires a bachelor’s degree, and as of 2018, there were 76,000 US jobs available in this field with a 19% growth rate through 2028. This is a much faster growth rate than most occupations.

What language has the highest demand for translators?

Currently, the Spanish language has the highest demand for translators and interpreters. 22 countries speak Spanish, which is more than any other language. Spanish is spoken by the people in Spain, half of the 422 million people living in South America, several African countries, one country in Indonesia, and one in Asia. Additionally, with 50 million people speaking Spanish in the US, it is the second most spoken language there after English.

Job Market for Translators and Interpreters

Telelanguage, a global phone interpreting service, reports the category of ‘Interpreters and Translators’ was ranked #1 on the list of the Top 10 Emerging Careers for College Grads in the U.S in 2017. In 2019, the U.S. News & World Report’s list of 100 Best Jobs ranked the careers of ‘Interpreters and Translators’ #98 overall, and it ranked #2 under the ‘Best Creative and Media Jobs’ list. #98 on the overall list of 100 Best Jobs might not seem that high until you consider the thousands of job categories there are!

How many people work as interpreters and translators in the US?

The consumer and marketing data provider, Statistia, reports nearly 60,000 people in the US are translators and interpreters in 2019, and the need for more is growing.

What Are the Qualifications to Teach a Foreign Language?

Schools prefer for their teachers to be able to fully speak the language being taught, and they must also be proficient in writing, reading, and speaking the language. Foreign teachers should be able to teach several levels concurrently, i.e. beginners – advanced, and they should have a complete understanding of spelling, grammar, vocabulary, and a moderately accurate accent.

The qualifications to be a K-12 foreign language teacher usually include a bachelor’s degree, fluency equal to the native speaker, and familiarity with the culture of places where the language is spoken. Secondary schools such as colleges and universities often require an advanced degree, such as a master’s or doctoral degree.

Customer Support in a Foreign Language

“Bilingual Preferred” has become a common qualification in job descriptions in recent decades. If you speak the native language of a country in addition to a foreign language, you’ll have a significant edge over the job applicant who is not bilingual. Any company that deals with high levels of human interaction will eventually need customer service employees who are bilingual. They can be used in a face-to-face situation, over the phone, or through the computer. Between 2010 and 2015, the demand for bilingual workers in the US grew from approximately 240,000 job postings to nearly 630,000. That’s an increase of 163% over five years.

What Languages Are in Demand for Customer Support?

Spanish, Chinese, and Arabic are the hot languages in demand today. In 2015, there were three times more job listings for Chinese speakers than in 2010. In that same five-year period, Spanish and Arabic job listings rose by almost 150%.

Other Jobs for Bilingual Employees

Companies will often hire someone who is bilingual before they hire someone who is not. Even though the job they are hired for has nothing to do with translating or interpreting, there will be situations where they will need to have someone on hand to interpret or translate. An example could be a bilingual office manager who is summoned to the accounting department to translate a document. Because this person is the only one in the company who knows that particular language, they are the go-to person in such situations.

The demand for bilingual employees is growing. Having that skill would increase someone’s chance of landing a job that is sought after by dozens of other qualified applicants who aren’t bilingual. Call ILI today!