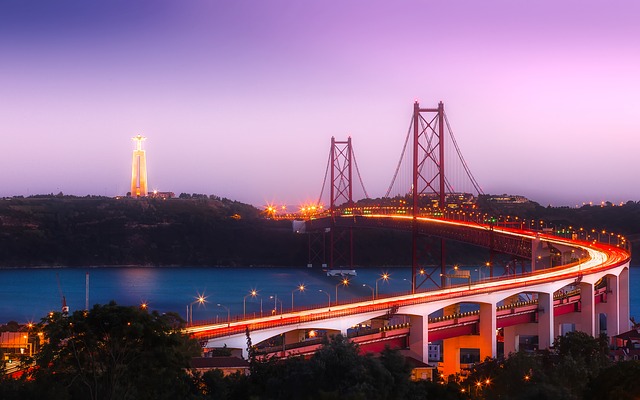 Are you considering learning a new language?

If so, you should consider learning Portuguese! It’s often overlooked because of its too-close-for-comfort cousin, Spanish. They are very similar, but Spanish has stolen the limelight through the years and remains a popular language throughout the world with 572 million speakers.

Even with the popularity of Spanish, there are still very valid reasons to learn Portuguese. To learn about live, instructor-led courses available in group classes or online, visit the International Language Institute Portuguese (Brazilian) class page.

215 Million Native Speakers of Portuguese – That’s substantial! Half the people in South America speak Portuguese, everyone in Portugal speaks it, and nine other countries spread out among Africa, China, and Indonesia speak Portuguese. It’s a beautiful language, and the countries that do speak Portuguese are among the best tourist destinations globally.

You’ll Stand out As an Employment Prospect – Because Portuguese isn’t as popular of a second language as French, German, and Spanish, you would be a unique potential employee if you spoke your native language in addition to Portuguese. Only 35 million people speak Portuguese as a second language. International companies are always looking for bilingual employees to help do business with foreign partners. Portugal and Brazil are home to substantial companies in the world’s economy, and you would most definitely stand out to headhunters searching for someone with your linguistic credentials.

Everything Portugal Has to Offer – Portugal offers flavorful cuisine, beautiful mountains and hills throughout the country, gorgeous long beaches facing the Atlantic Ocean, Portuguese wines, and it is close neighbors to three of the most beautiful and cultural countries, Spain, France, and Morocco.

Gateway to Another Language – Portuguese is considered a Romance language along with French, Italian, Romanian, and Spanish. There are many similarities between these Romance languages and being fluent in one of them makes it much easier to learn others. When you learn Portuguese, you will already have a good start on learning another Romance language.

Those are just a few reasons to learn Portuguese. Here are answers to some commonly asked questions.

In the 15th century when Europe was exploring the world, the Portuguese explorers entered South America and colonized several countries there including Brazil, Uruguay, and Venezuela. Fast-forward to present day, and Portuguese remains the official language of Brazil. Being quite a sizable country, Brazil is South America’s largest country in terms of area, population, and economy. Of the 400+ million people in all of South America, roughly half speak Portuguese and half speak Spanish. That’s a lot of Portuguese speaking people in one place!

Except for Brazil, all countries in South America speak Spanish. There are many similarities between Spanish and Portuguese, and because of this, several areas surrounding Brazil will mix Spanish and Portuguese in daily conversation. They call this colloquial mix “Portuñol” or “Portunhol”.

How Many People Worldwide Speak Portuguese?

Roughly 250 million people in the world speak Portuguese as a native language or second language.

Why Should I Visit Portugal?

Portugal is an incredible country, rich in culture, and renowned for its flavorful cuisines. It has some of the world’s best surfing and is also known for producing some of the best wines in the world. It’s the oldest country in Europe and has been a popular trade hub since 1000 years BC. In Portugal, you’ll find countless beautiful beaches with warm, inviting stretches of sand that seem to go on forever. And since most of the beaches face west toward the Atlantic Ocean, they are perfect for watching the sunset. Portugal is also a popular destination for festivals of every kind. If you speak Portuguese and happen to visit Portugal, there’s a good chance you’ll want to stay there forever. 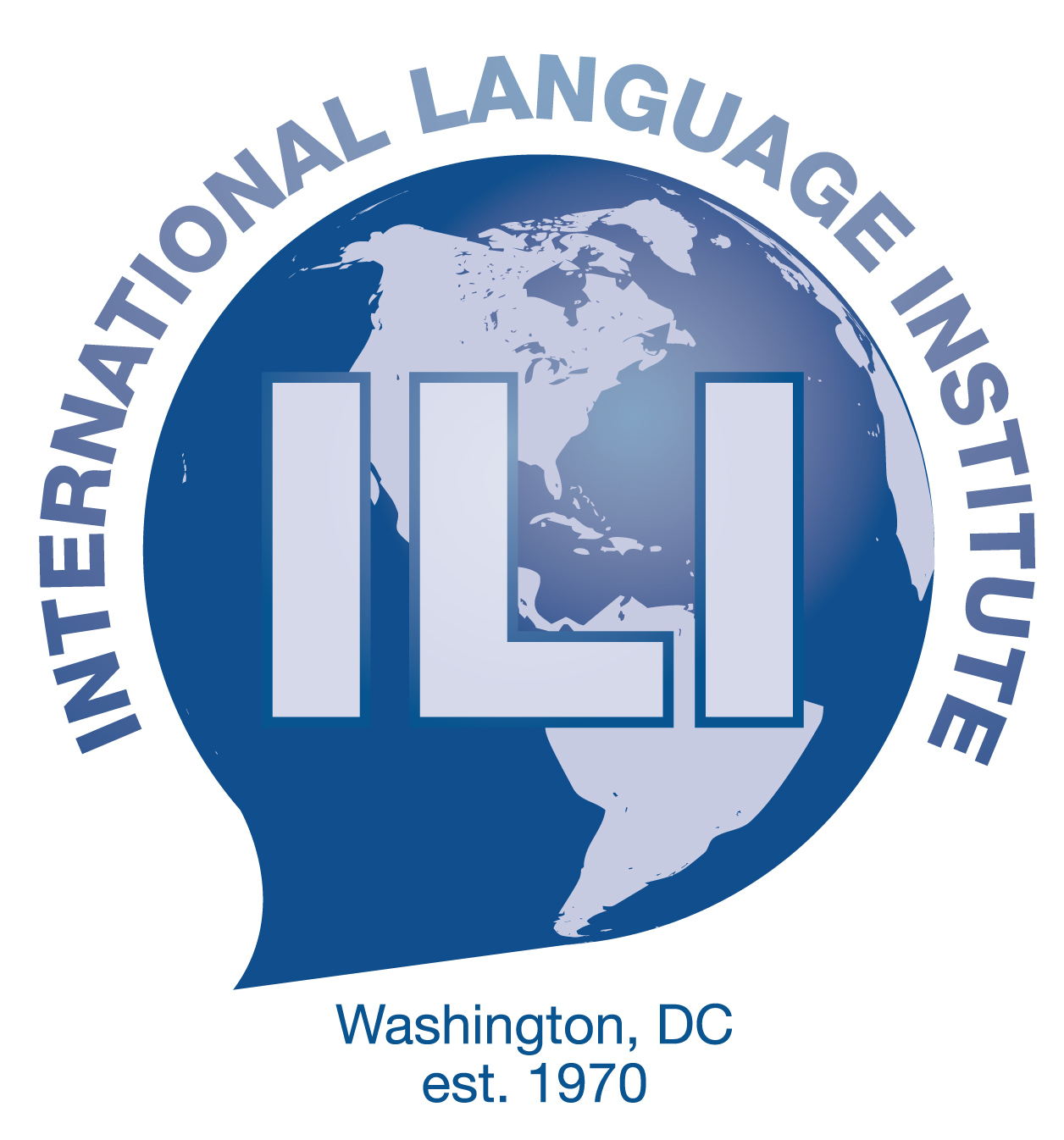 Study online:
Apply now and take our classes with Zoom!