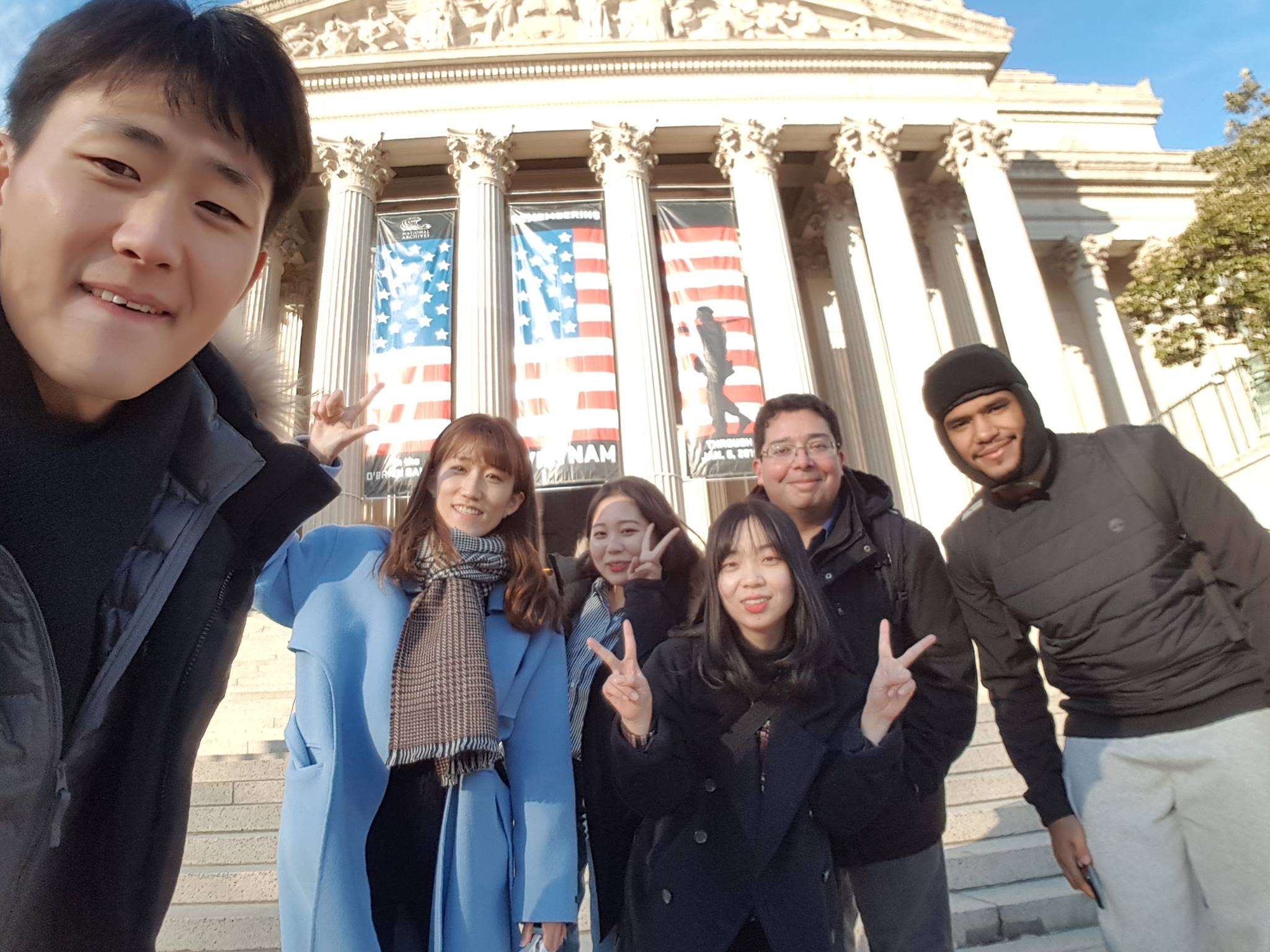 Learning to speak, write, and understand the English language is challenging. To improve English fluency, it’s important to go beyond studying and integrate the language with everyday living. Many students accomplish this by studying abroad in English native-speaking countries. The number of international students in the U.S. set an all time high in 2019 reaching more than 1 million students and making up five percent of the U.S. higher education population according to the 2019 Open Doors Report on International Educational Exchange.

Benefits of studying English in an English-speaking Country

Studying abroad is generally more expensive than studying locally, however, there are many advantages when studying a foreign language. Studying English in a native-speaking country provides real life experience in the native culture and application of the language. Students are immersed in the language contextually everywhere they go and in every conversation they have. Observing and communicating with native speakers provides students with the opportunity to learn custom expressions, expand their vocabulary, and deepen their understanding of the language.

In the U.S., while the native language is English, there are tremendous cultural differences across the country. Each region in the U.S. will provide a different immersive experience for students.

Washington, D.C. is the capital of the United States and was established as such by the Constitution of the United States. One of the most powerful cities in the world and the center of the political landscape, Washington, D.C. is also a vibrant city with rich cultural heritage, dining, arts, and entertainment. Many of the city’s famous attractions, such as The National Mall, Smithsonian Museums and the National Zoo are free to visit. Washington, D.C. has long been recognized for top quality higher education, and for leisure breaks the city is also ideally located for daytrips to other parts of the east coast, including New York City, Philadelphia, Virginia Beach and more.  Students also like that each country also has an Embassy in Washington, D.C., where they can get support and services.

Boston is home to many prestigious educational institutions and is considered the global center for higher education. The city has a diverse intellectual community and thriving business sectors. Located on the seaboard with a lively waterfront, Boston hosts world-class music, dance, and theater companies. Students can learn about the American Revolutionary history and the historic Boston Common.

California dreaming fills the minds of many students who want to study abroad, and San Francisco is a perfect city to quench your thirst. The city is one of the most culturally diverse cities in the United States. Known as the city with a little bit of everything, San Francisco is home to the Golden Gate Bridge, Alcatraz, Fisherman’s Wharf, and Cable Cars to name a few popular visitor attractions. California is a long state but just a day or two of travel can place you in Los Angeles, Las Vegas, cities in Arizona or the beautiful Oregon coast.

Each of these top cities also offers a variety of sporting venues featuring popular American sports teams. No matter where you choose, you can’t go wrong. Pick a location that will support your long-term academic goals, because each city is a great place to make life long professional connections.

Click on this link, for more information on studying English in Washington, D.C.