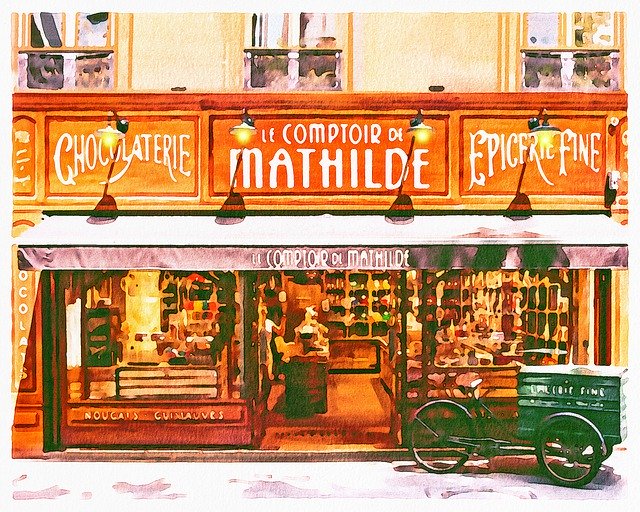 Those who are able to master speaking English and French will open many doors for their professional life in the International job market. In addition, learning French will improve your chances of working in France as well as other French-speaking countries around the world. More than 300 million people speak French on five continents. Following English, French is the second most widely spoken language in the world.

Before you seek a career in France, learning how to speak French will also open the door to attending the many prestigious French universities and business schools which rank as top education institutions in Europe.

French is considered a cultural language and the international language of cooking, theater, fashion, dance, visual arts and more. Learning the language isn’t all for business either as France is a top travel destination. More than 87 million people visit France every year and learning the language will make your trip to Paris, or the coast of Marseilles, or the French wine country all the more enjoyable.

The French Language is a springboard for learning other languages

French is the foundation for learning a few other languages much easier. These include Spanish, Italian, Portuguese, and Romanian. It’s also an excellent language for learning English.

There are many options for learning French, but the deepest learning derives from live instruction with a French native-speaking instructor. Live instruction helps with the speaking, listening, reading, writing and overall comprehension of the language. When you are given the opportunity to engage in all these learning modes, learning the language is easier and can be accomplished more quickly.

What’s the best way to learn the French language?

Ready to learn the language of love? Apply with the International Language Institute and get started as early as this summer. The institute offers group classes and private tutoring. The classes are offered at eight different levels from beginner to advanced and can be taken in-person at the institute (if health restrictions permit) or online. Learn more about the French language program here.